Town of Windsor Police Officer John Grashorn was named the Windsor Optimist Club Officer of the Year May 19.

The award recognizes officers for their job performance and attitude over the year, according to a news release from the town of Windsor.

“Officer Grashorn has a positive attitude and strives to meet the department’s mission statement by making a difference every day,” Chief of Police John Michaels said in the release.

Grashorn was nominated for his dedication to his duties, including his work as a school liaison officer for Windsor schools in 2015.

He is also a field training officer and has completed Crisis Intervention Training, which helps officers recognize mental health issues and enhance their skills to help de-escalate conflicts. 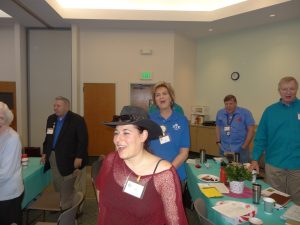